HOME
HUBERTA
RESTORATIVE
JUSTICE
LIVING OUTSIDE
THE BOX
CONTACT
ABOUT HUBERTA
HUBERTA'S ROUTE
FAMILIES UNITE
LITERACY
WHAT OTHERS SAY
GALLERY
LIVING OUTSIDETHE BOX
ABOUT US
MOVING OUTTHE BOX
FACING THE LION
JUMP OUT
THE JOURNEY
Restorative Justice
Restorative Justice
Restorative Justice can be implemented even though the act of violence happened many years ago, the offenders and victims may no longer be alive. Often acts of violence leave a negative impact on generations to come, until this act is dealt with no healing can truly take place. Those who are tainted by the act of violence cannot have the freedom and liberty to move on with their lives. The shadow of the past will always cloud their future displayed in an attitude of denial, defending and blaming.

Acts of violence can be between man and animal as in the case of Huberta: The Untold Story. This is the true story of a hippo - there was nothing particularly magical about her but she became a magical figure. True to human nature, when dreams are shattered, we have to find someone to blame. When that dream is shattered by an action, even if that action was erroneous, then man seeks revenge by hitting back those who took action. We clearly see how land disputes cause bitterness - this publication deals with family divided because of land disputes.

Today in South Africa many individual families are still affected by the impact being denied their rightful ownership of land. This story however, is also about hope; sadly, deferred hope. The story of Huberta caused pain and suffering, firstly to Huberta who was shot, but also those who hurt and killed her, their suffering continued as Huberta's story remained alive, haunting their families and causing feudal divisions from generation to generation. A true story of a tragedy that should never have happened.

The Aim and Goal of the dissertation

The aim of Restorative Justice is to repair the harm done by the crime by bringing together where possible the people most affected by the offense and so determine how to deal with the offence. Restorative Justice is not only applicable to individuals but also to nations, families, churches, ethnic groups or races and even animal life as in the story of Huberta. Here we clearly see the destruction of animal life and the negative ripple effect it has on human life, which needed the application of Restorative Justice. In this dissertation the three critical components of all restorative interventions are clearly defined: 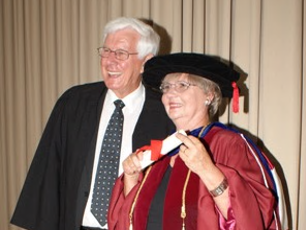 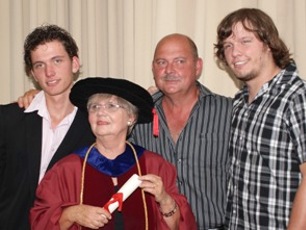